Belisario – in streaming on the Web TV 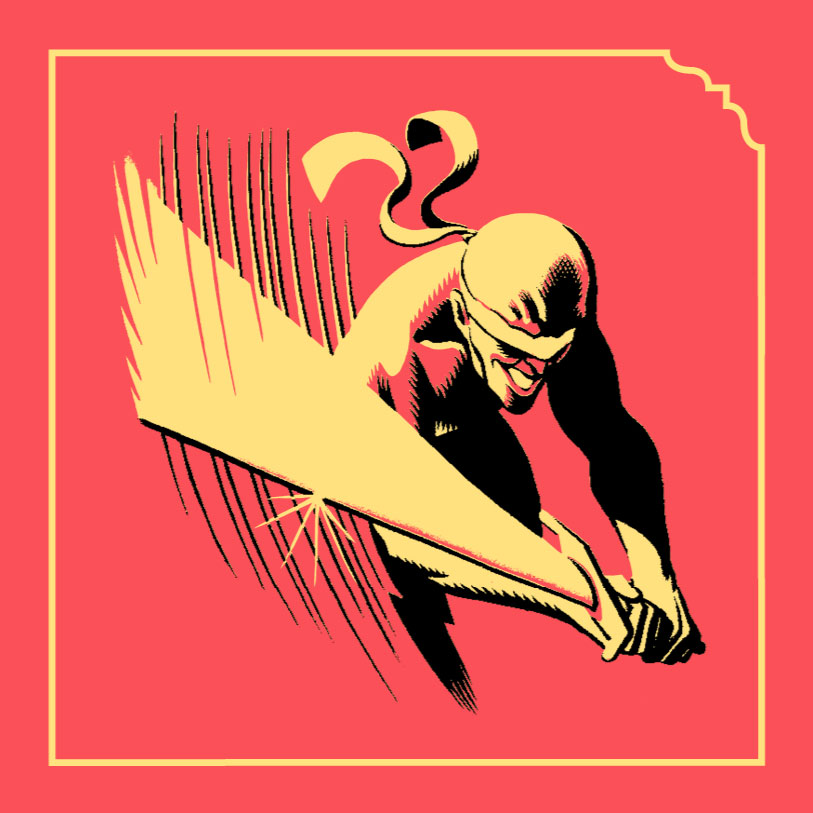 After his first experience in Paris, Belisario (1836) marked Donizetti’s return to Venice. It gave him the opportunity “to see again the city, where – for better or for worse – I began my musical career”, as he himself observed.

A friend who had not seen him since the time of Pietro il Grande (for 16 years) declared that he was “handsome and robust perhaps more than before”. And not only in his physical appearance. From the time of his first experiences, carried out in the comic genre and under the influence of Rossini, he had acquired his own style, in line with the new times and therefore especially in the serious repertoire: indeed, his plays had become very strong in their romantic or classical subjects. And Belisario is exactly such a “lyrical tragedy”, with a much-appreciated libretto by Salvadore Cammarano, full of passions and situations rooted in the great classical heritage, which echo the hardships of Oedipus and the gloomy family events of the Atrides.

The protagonist’s role was particularly striking, as a reviewer wrote: “very interesting for the audience, moving and full of expression and feeling”, the parable of a hero who plunges from triumph to ruin without losing that greatness of soul that will lead him to a final, tragic redemption.

Belisario: synopses of the opera

In Byzantium, the chorus announces the return of Belisario, who has triumphed over the Goths. In the meantime, the leader’s wife, Antonina, tells Eutropio about Alessi, the son she and Belisario had and who died as soon as he was born. The slave Proclo had revealed to her that it was Belisario who had ordered him to kill Alessi; but he, not having the heart to do so, had abandoned him on a deserted beach.

Antonina is determined to take her revenge by ordering a plot against her husband. Justinian receives his general. Among the prisoners is the young Alamiro, who is set free by Belisario. But Alamiro wants to remain at the side of Belisario, to whom he feels bound by a mysterious bond. Belisario announces that he will keep the young man with him, as if he were his lost son. But in the meantime, Antonina’s revenge is being carried out.

While Belisario’s daughter, Irene, embraces her father, Eutropio arrives and publicly accuses him of conspiracy, showing forged documents as proof. Belisario calls Antonina as a witness; she not only confirms the accusation but also forces him to make a more shameful confession: the murder of their son. Belisario tells of a dream, in which Alessi had appeared to him as predestined to ruin their homeland.

At the prison’s gate, the veterans tell Alamiro how Belisario was blinded and sentenced to exile. Irene, who has decided to accompany her father, arrives. Belisario asks to say goodbye to his daughter for the last time: when Irene answers, he is deeply moved.

Belisario and Irene wander around Byzantium. When Ottario’s enemy soldiers arrive, they hide and, recognizing Alamiro’s voice, they learn that he has joined the barbarians to wage war on Byzantium. The blind hero then does not hesitate to stop the horde led by Alamiro.

To the latter’s reply, Irene understands: Alamiro is her brother Alessi. Having witnessed this recognition, Ottario releases Alessi/Alamiro from his bond of loyalty, while Belisario hastens to organise the defence of Byzantium with his son. In the meantime, Antonina, prey to remorse, reveals her guilt to Justinian.

Shouts of victory resound: the Greeks triumphed over the barbarians, but Alessi tells that his father was mortally wounded. Led dying before the emperor, Belisario dies while Antonina asks him for forgiveness in vain.