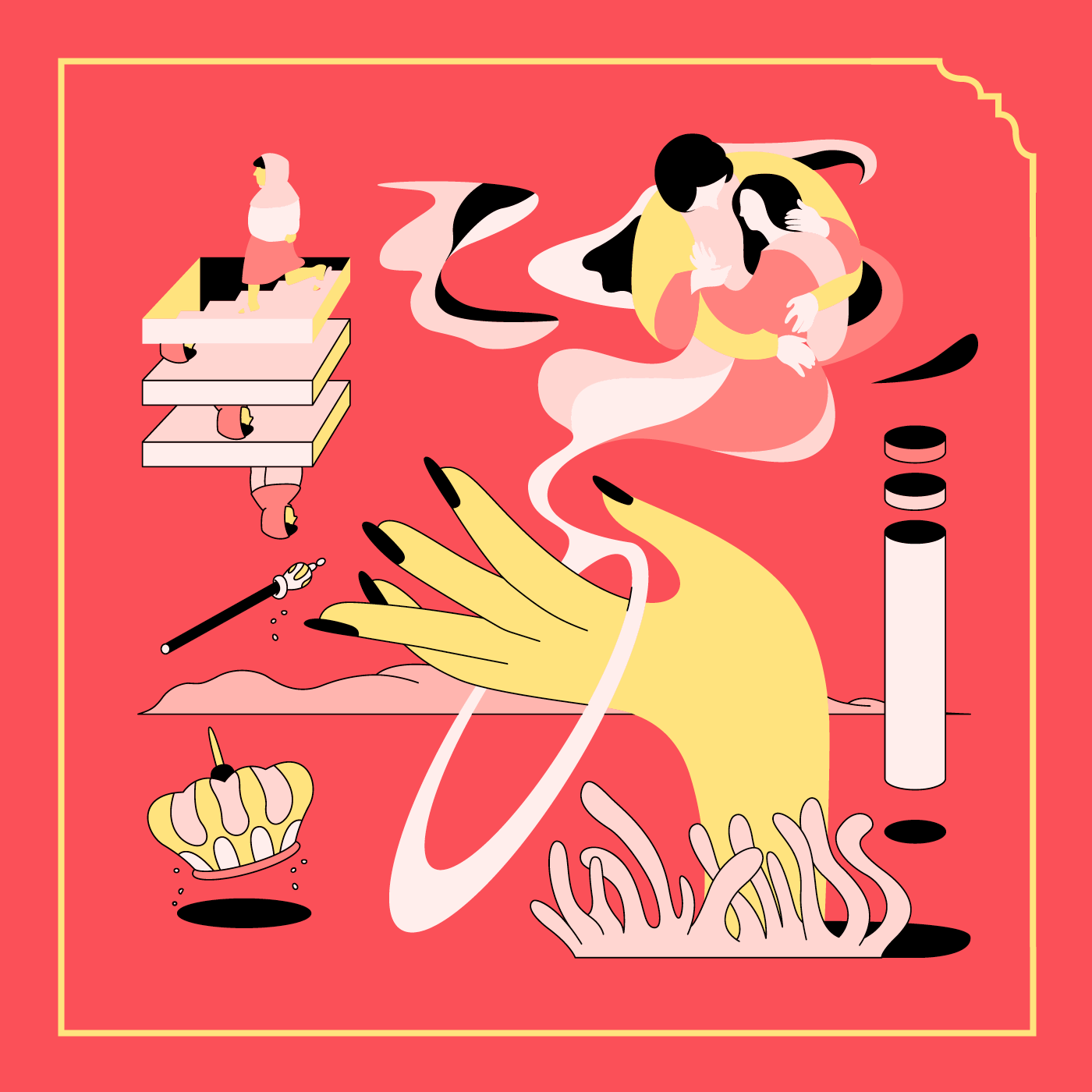 First performance: Paris, Théâtre de l’Académie Royale de Musique, 2nd December 1840
Critic edition by Rebecca Harris-Warrick
© Casa Ricordi, Milano in collaboration with and with the contribution of the Municipality of Bergamo and of the Fondazione Teatro Donizetti

La favorite, which triumphed in Paris in 1840, is a grand-opéra based on the popular model of Meyerbeer but often spoiled by cuts, stylistic inaccuracy, and terrible translations. At the Donizetti Theatre, this masterpiece will be performed with the original French libretto and in its entirety, including the long, elaborate (and beautiful) dance divertissement. It will be conducted by the Festival’s musical director, Riccardo Frizza, and directed by Valentina Carrasco, who has already demonstrated her ability to master the rambling and complex dramaturgy of operas “à grand spectacle”. The Donizetti Opera Orchestra will play and the Donizetti Opera Choir and the La Scala Academy Choir will join forces. An opera “for singers”, as they used to say, La favorite features a company of great performers on the international vocal scene such as Annalisa Stroppa in the title role, tenor Javier Camarena, baritone Florian Sempey and bass Evgeny Stavinsky, also with Caterina Di Tonno and Edoardo Milletti.

Act I
The action takes place in Castile, around 1340. Fernand, a novice at the monastery of Santiago, is in love with Léonor, but he does not know her name nor does he know that she is the lover of Alphonse XI, the King. He confesses his passion to Balthazar, his superior, and tells him his decision to renounce his vows. Balthazar warns him that he will be disappointed and will go back on his steps. On Lion Island, Léonoris waiting with her confidante Inès for the arrival of Fernand. Léonor is also in love with Fernand, but she is worried about her affair with the King. She explains to Fernand that they must part. The King arrives; Léonor runs to meet him, but not before leaving Fernand a parchment paper that, she tells him, will grant him a career. Fernand reads it: it is his appointment as an officer. He then decides to excel in war to become worthy of the woman he loves.

Act II
In the gardens of the Alcazar, Alphonse tells his minister Don Gaspar how Fernand has led the Castilian army to victory. The King knows of the love between Léonor and Fernand, but he is in love with her too. Don Gaspar has stolen a compromising letter addressed to Léonorfrom Inès: the King wants to know who wrote it but is interrupted by the arrival of Balthazar. He brings an ultimatum from the Pope: either Alphonse renounces Léonor or the interdict will be pronounced. Balthazar gives him one day to make his decision.

Act III
The King decides: he will submit. And yet he orders Gaspard to arrest Inès at the first opportunity. Fernand returns from war full of glory and asks to be given the hand of Léonor. The King gives his assent. But the woman is worried because she is aware that Fernand does not know about her relationship with Alphonse. She writes him a letter to confess it and entrusts it to Inès, who is arrested by Gaspard: Fernand remains in the dark about her past. Meanwhile, Alphonse appoints him Earl: the courtiers are outraged to seethat Fernand wants to marry the King’s mistress. He is therefore rejected by the other nobles. It is Balthazar who reveals that he has married Alphonse’s favourite. Fernand, dishonoured, breaks his sword, leaves the palace and returns to the convent, torn by grief.

Act IV
Léonor arrives disguised as a novice. She explains to Fernand that she has tried in vain to make him aware of her past and repeats that she loves him. Fernand initially wants to chase her away, then his love is rekindled. But Léonor, destroyed by anguish and fatigue, dies in his arms.

Watch on Donizetti OperaTube from 27th November at 3.30 pm