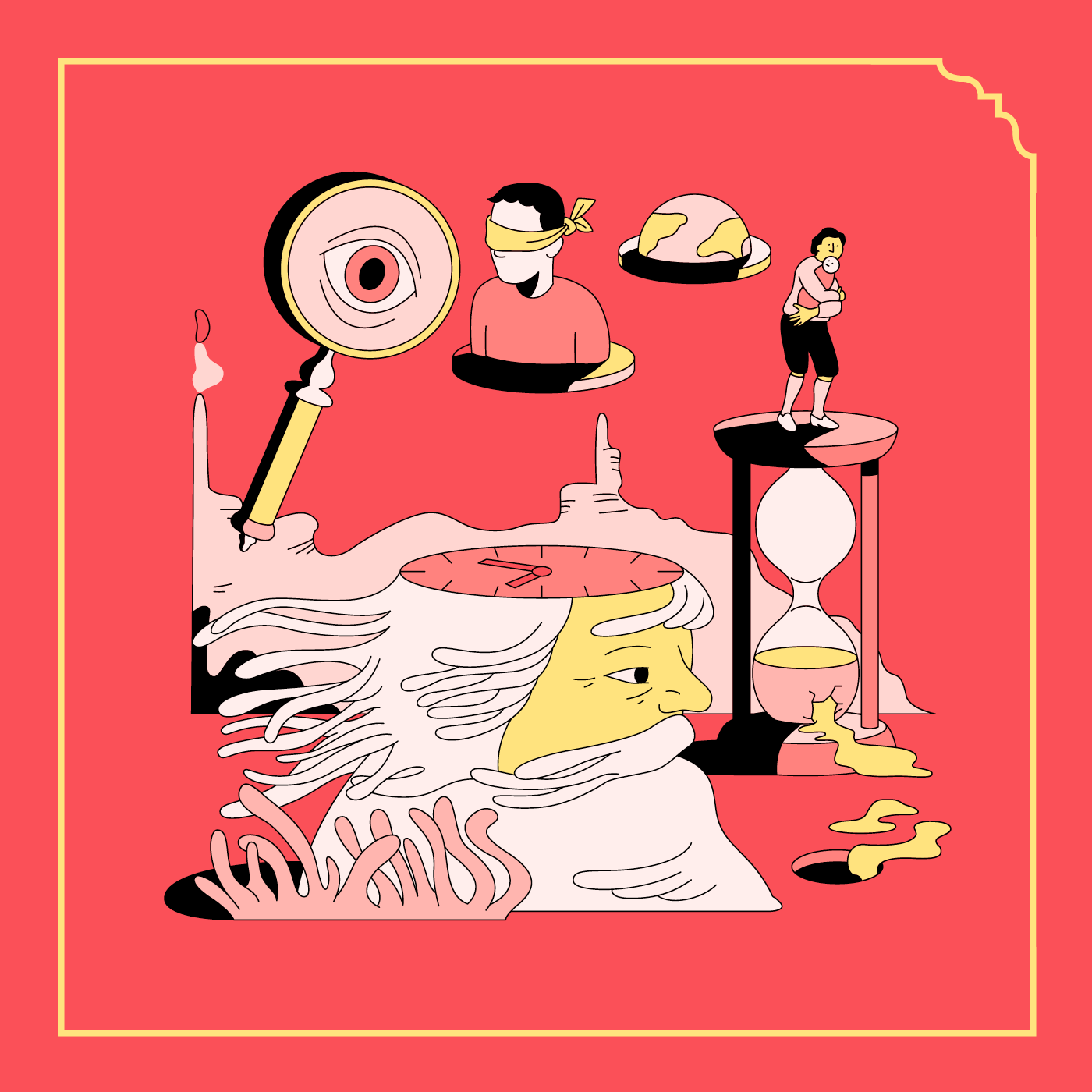 L’aio nell’imbarazzo, performed in Rome in 1824, is one of Donizetti’s first great successes: a comic opera based on Rossini’s model, but which already displays the psychological depth of the great comedies of his mature production. Presented in the new critical edition by Maria Chiara Bertieri for the Donizetti Theatre Foundation, it is the work of the “Bottega Donizetti”, an advanced masterclass in which bass-baritone Alex Esposito from Bergamo – just like in a Renaissance workshop –passes on theatrical knowledge and vocal technique to young singers selected from all over the world. L’aio nell’imbarazzo is entrusted to them but with the charismatic presence of Esposito himself in the title role and of great Alessandro Corbelli as Don Giulio, the father who secludes his sons at home for fear of women. The production has another young director, Vincenzo Milletarì, and the Festival’s artistic director, Francesco Micheli, will direct it. With the Festival Orchestra and Choir.

Act I
The action takes place in Rome, in the palace of stern Marquis Don Giulio Antiquati. He, a widower, has entrusted his two sons, Enrico and Pippetto, to a tutor, don Gregorio. The two boys, the eldest of whom is already 25 years old, are kept segregated in the house with the absolute prohibition of having any contact with women. In scene one, Gregorio is teaching to Pippetto, the dull second son of the marquis, who is in love with the old maid Leonarda. But Gregorio, a good and understanding man, is mainly worried about Enrico, who is always sad and grumpy. Don Giulio has also noticed this and tells the tutor about it: however, when the tutor suggests giving Enrico some freedom and allowing him to meet women, the marquis gets angry and forbids it. He then leaves the house to go to the minister. Enrico, in despair, confides in Gregorio and lets in the house Gilda, daughter of the late Colonel Tallemani, the neighbour with whom he has been having an affair, whom he has secretly married and by whom he has had a son, Bernardino. Gregorio is initially shocked; then, moved by the couple’s pleas, he decides to help them. The marquis comes back earlier than expected. Gregorio barely has time to hide Gilda in Enrico’s room, then he has her moved to his own room. But Leonarda sees him, believes that the woman is his lover and urges Pippetto to report the tutor to his father. The marquis then informs Gregorio that he will need his room to host a visiting nephew. Gregorio is deeply embarrassed, but it is now lunchtime, and everyone sits at the table.

Act II
In Gregorio’s room, Gilda is worried about her son who needs to be fed. But she cannot leave the palace because she would be discovered: Gregorio then agrees to go and look for the baby. When Gregorio leaves, the marquis arrives and discovers Gilda with Enrico. Gregorio returns with the baby. The marquis’s fury rises, and he announces that he will drive his son out of the house. Gilda threatens to kill the baby and then to kill herself: Giulio, moved by this, forgives his son, her and Gregorio. Pippetto asks to marry Leonarda, but the marquis refuses, and the maid then confesses that she has never loved him; Gilda sings of the courage of women and at the end of the opera everybody is rejoicing.

Watch on Donizetti OperaTube from 26th November at 8 pm