Marino Faliero – on demand on the Web TV 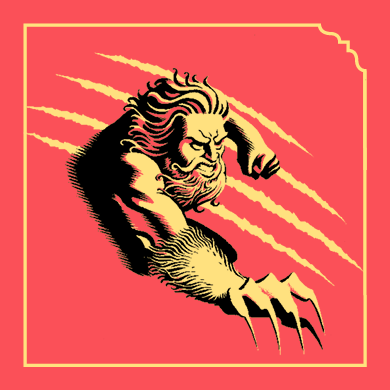 Watch Marino Faliero on the new Web TV on 20 November!