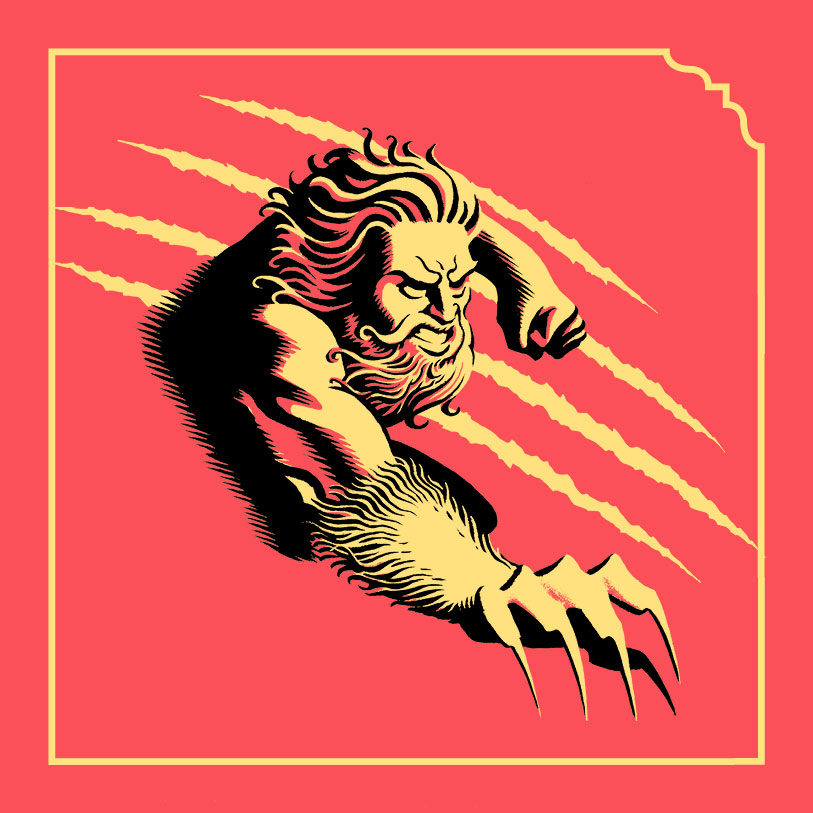 WATCH ON THE WEB TV