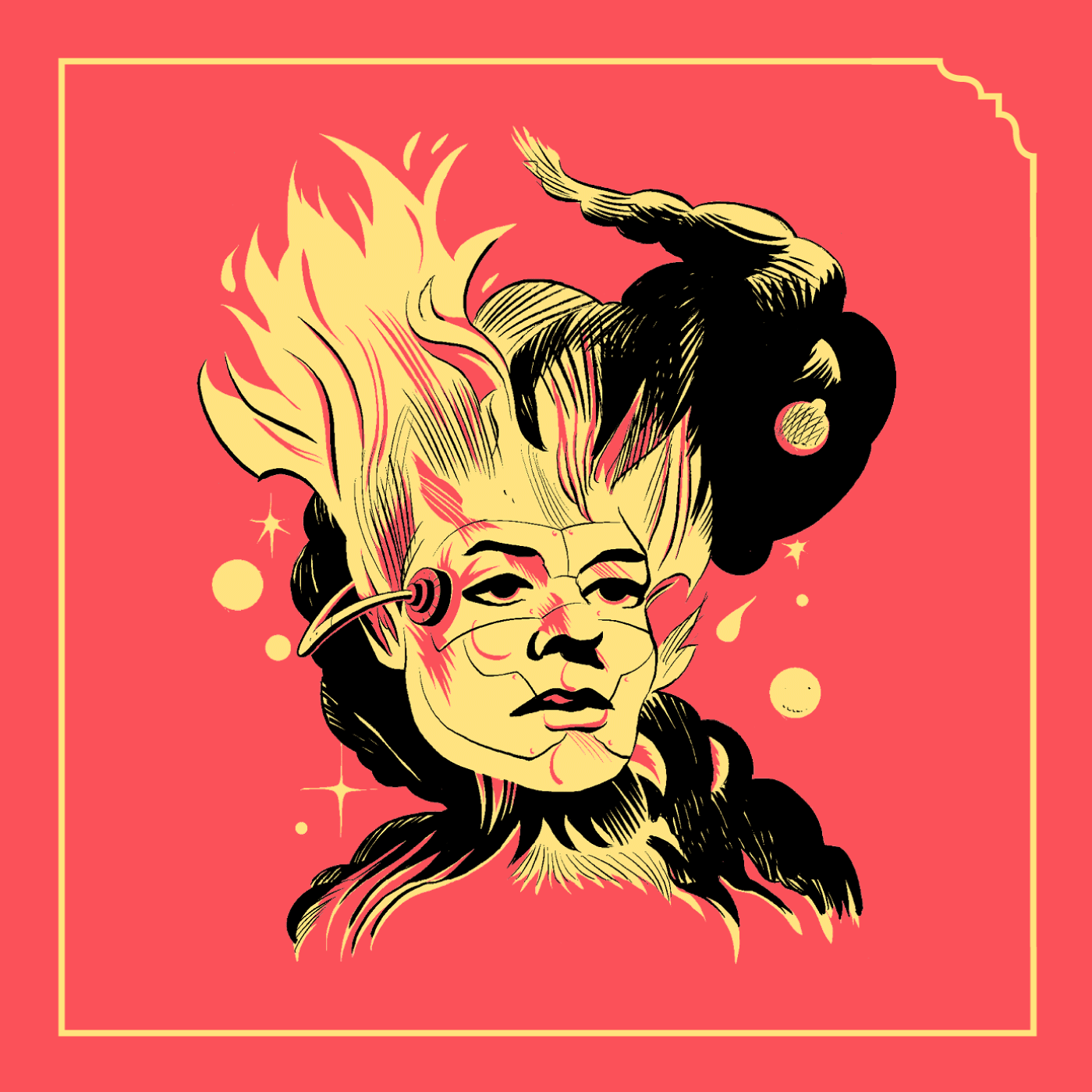 In Corinth people are waiting for Jason, now a hero, to return. He is betrothed to Creusa, daughter of King Creon and already engaged to Aegeus, Prince of Athens. But something overshadows this woman’s happiness: Jason’s previous relationship with the sorceress Medea, from whom he had two children. Creon reassures her: Medea will be banished from Corinth. Jason arrives, hailed by the people for his military achievements. The agreement with Creon will be honoured: Jason will marry Creusa and Medea will be banished. In the meantime, Medea arrives. At first, Jason tries to keep away from her but eventually he is forced to confront her. Medea accuses him of avoiding her as one would an enemy, Jason replies that he does not see her as such and that he feels sorry for her pain. But Medea must face her destiny and leave Corinth. Meanwhile, Aegeus also arrives. He is dismayed to learn that Creusa will not be his wife but decides not to resign himself to his fate. And so, while Jason and Creusa’s wedding is being celebrated in the temple, Medea bursts in, knocking the altar over and, at her signal, Aegeus’ soldiers engage in battle in an attempt to abduct Creusa. The curtain falls on general commotion.

Creusa has escaped from Aegeus’ men and thanks those who defended her. Creon confirms that Jason has defeated Aegeus and promises he will take revenge on the Athenian Prince. As for the fate of Medea, the decision will be up to Jason. Medea is locked up in a prison: she reveals to her confidante Ismene that her designs of revenge have not changed and then evokes the furies and powers of hell. Creusa presents Creon with a request from Medea, who now seems appeased: to see her children one last time before going into exile. Creon is unwilling to do so, but is persuaded by the naïve goodness of Creusa, to whom Jason swears love again. Meanwhile Aegeus, who was also imprisoned, sings of his grief and anger. But he hears approaching footsteps. It is Medea, who has come to free him and to tell him to leave for Athens at once: vengeance is hers alone. In his apartments in the royal palace, Jason is looking forward to his impending happiness when moans and cries are heard in the distance. The hero thus learns of the terrible death of Creusa, killed by the poison in which Medea had soaked her dress. Jason is so distraught that he thinks about suicide. In the meantime, Medea entrusts her children to Ismene. Ismene invites her to flee because Jason is looking for her to take revenge. The name of the man who abandoned her rekindles Medea’s eagerness for revenge: she will carry it out on her own children. While Creon and Jason lament the death of Creusa, Aegeus arrives and demands for Medea to live. Then she herself arrives. Jason asks her where their children are. They are in a deep sleep, answers she, showing a bloody dagger. As a storm breaks out, Aegeus heads out to sea and Medea vanishes in a chariot pulled by two dragons.

Johann Simon Mayr (1763-1845), “from Bavaria and Bergamo”, is mostly remembered today for being Gaetano Donizetti’s teacher: chapel master in Santa Maria Maggiore from 1802, he started giving free music lessons to the poor children of Bergamo. But Mayr was a great opera composer, one of the greatest of the pre-Rossini generation, who was engaged and performed throughout Europe. One of his masterpieces, regarded at the time as an “intellectual” and avant-garde work, is “Medea in Corinto”, written to a libretto by young Felice Romani. This opera triumphed at the San Carlo in Naples in 1813 and is still today Mayr’s most famous, and certainly most performed, work. There were many revivals throughout Europe and several adaptations of this “Medea”. In particular, Mayr made a version to be performed in 1821 at the Teatro Sociale in Bergamo, also revising some roles, especially those of Creusa and Aegeus. It is this edition that, in its debut in modern times, is staged by the Festival for the #donizetti200 project, in the same theatre for which it was written, and exactly two centuries later. The critical edition of the Bergamo version, edited by Paolo Rossini, allows us to enter Mayr’s compositional “workshop”, in which perhaps Donizetti participated as, at the time, he was unemployed in Bergamo after the difficulties he had encountered in the first three years of his career as an opera composer. “Medea in Corinto” is entrusted to Jonathan Brandani, who has conducted it in the United States, while Francesco Micheli, artistic director of the Festival, will direct it and show how contemporary and “ours” this apparently distant story is. The company includes many specialists in Mayr’s repertoire, which is difficult and yet very expressive for a modern audience. The role of the protagonist, which is extremely demanding both vocally and on stage, will be interpreted by the charismatic Carmela Remigio, a well-known and beloved artist to the Festival audience.

Watch on Donizetti OperaTube from 27th November at 8.00 p.m