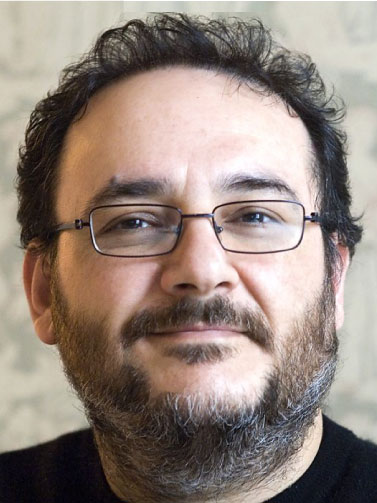 Preview for Under 30 audience