The growing demand for tickets and increasingly numerous audiences means the festival is expanding: Donizetti Opera 2019 adds a third opera and extends by a week; the well-established formula stays the same, with operas concentrated around the composer’s date of birth (29 November).

The fifth edition of the Donizetti Opera festival was presented to great enthusiasm on 14 November last year, and features, for the #donizetti200 series, the 1819 opera buffa Pietro il Grande, Czar delle Russie (15 and 23 November, 1 December) based on Maria Chiara Bertieri’s critical edition for the Fondazione Donizetti; the world premiere of the “rediscovered” opera L’ange de Nisida directed by Francesco Micheli (16 and 21 November) in an edition by Candida Mantica; and finally one of the best-loved masterpieces, Lucrezia Borgia (22, 24 and 30 November) with musical direction by Riccardo Frizza and a new critical edition by Roger Parker and Rosie Ward for the national Donizetti edition from Casa Ricordi, in collaboration with the Fondazione and the Municipality of Bergamo. 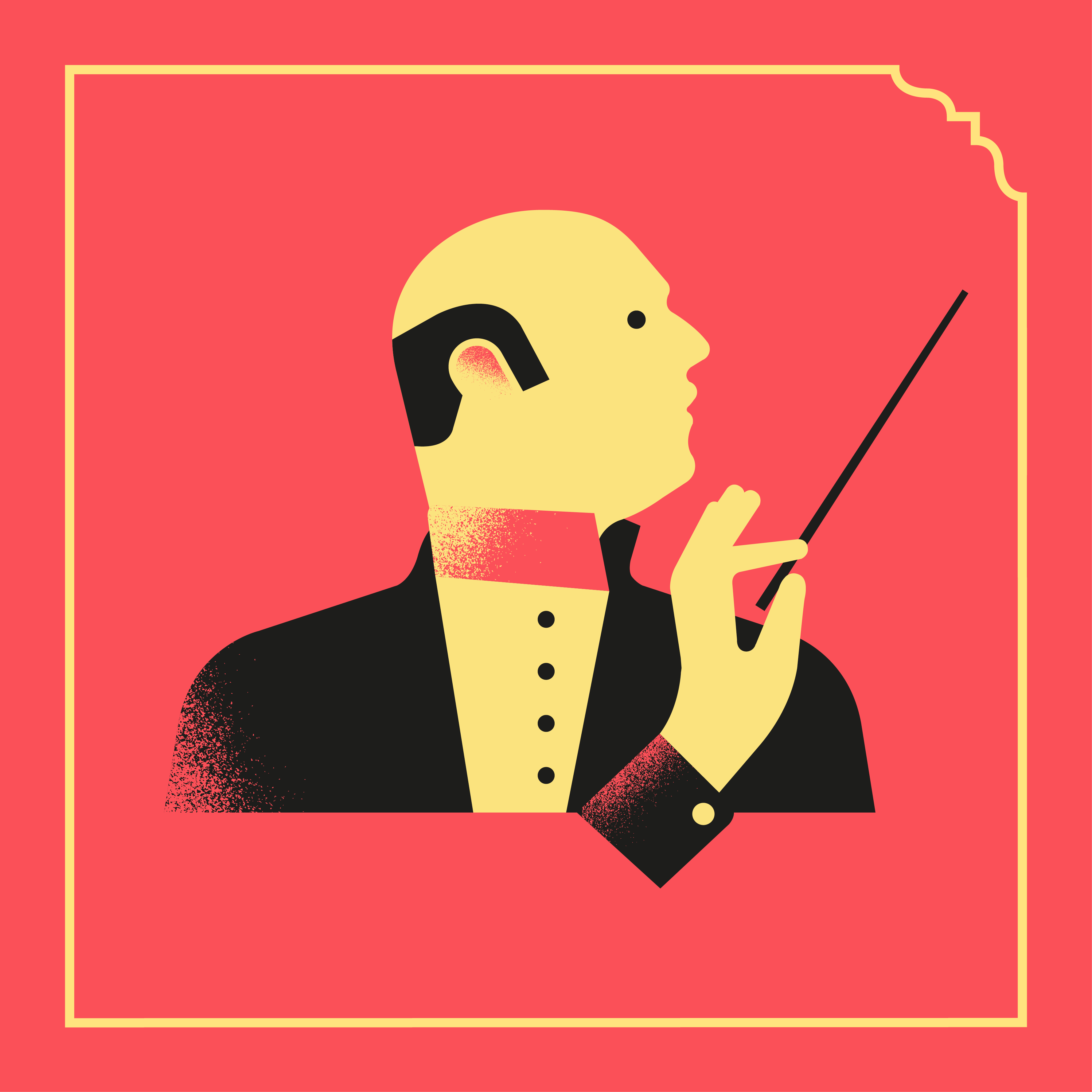 Festival
Preview for Under 30 audience   A melodramatic opera in a prologue and two acts, libretto by Felice Romani after Victor Hugo's play of the same name Music by Gaetano Donizetti First performance: La Scala, Milan, 26 December... 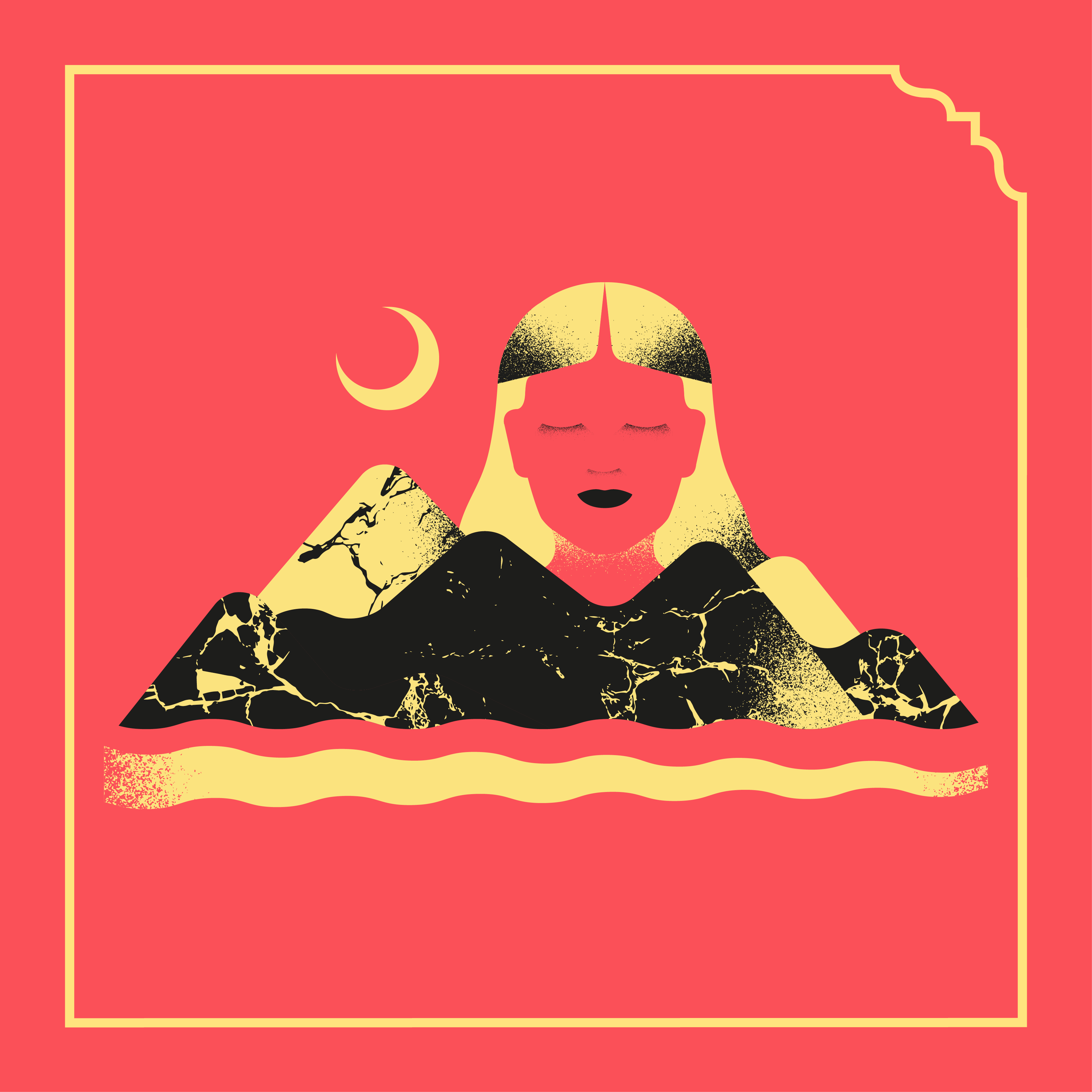 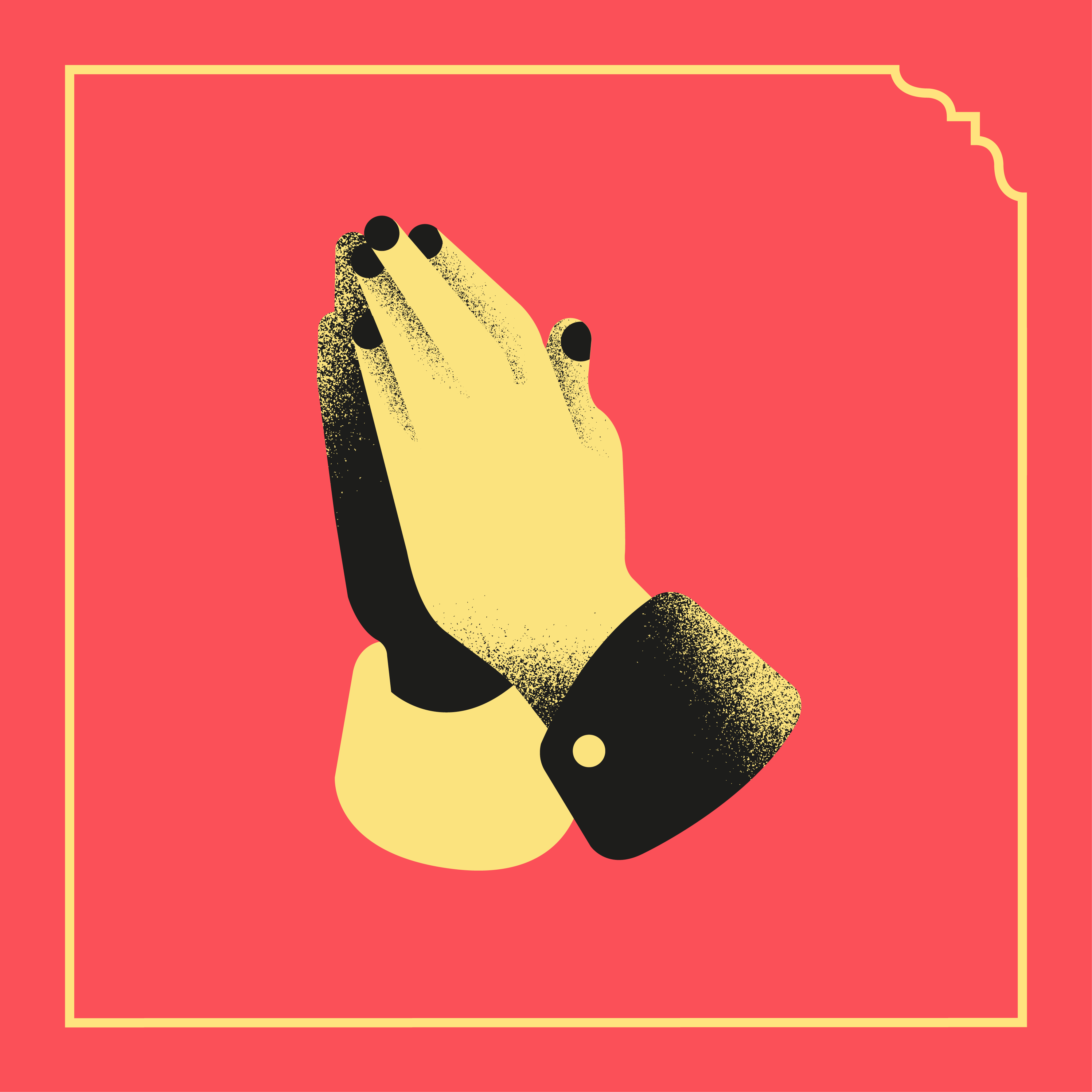