A record year comes to an end 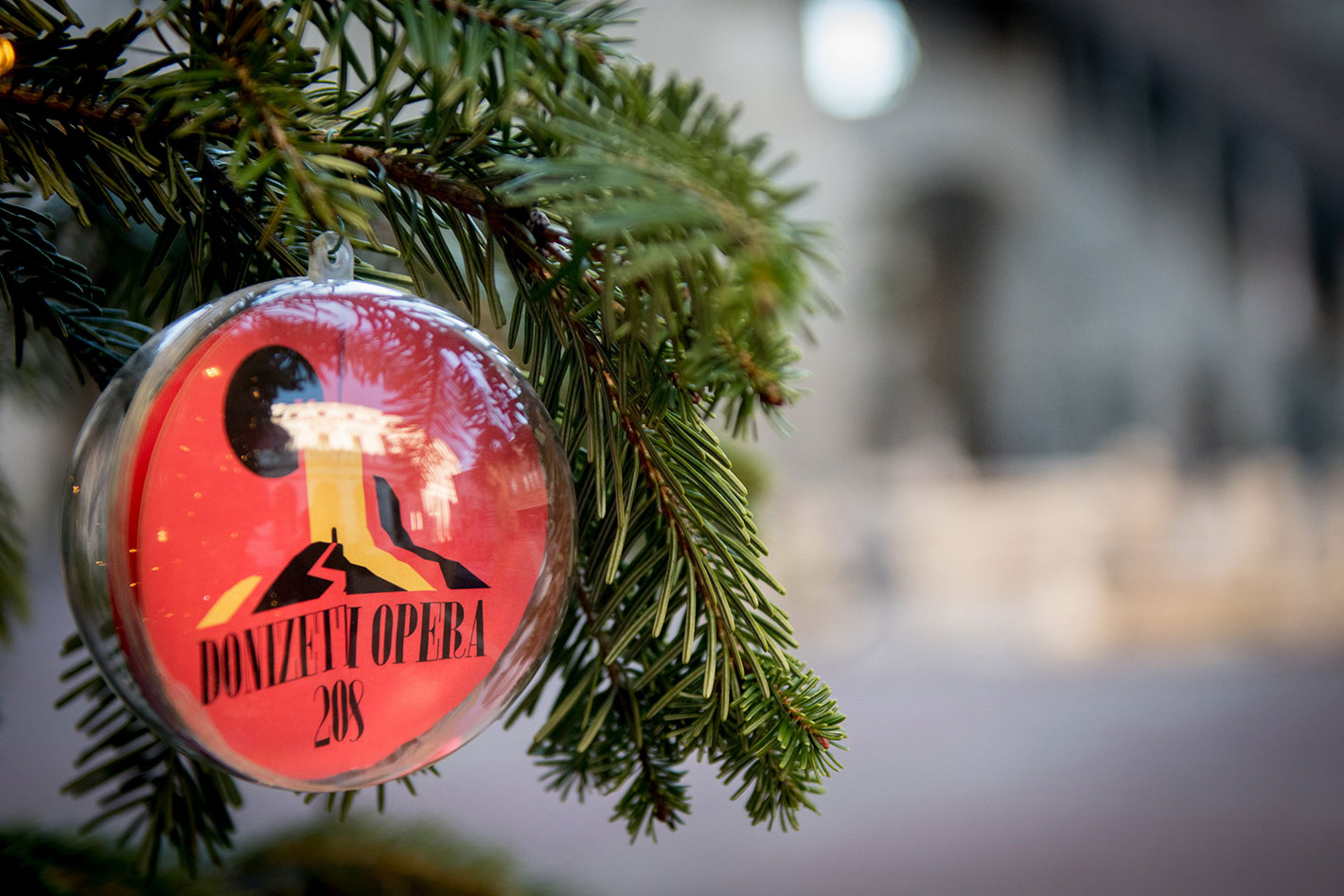 A record year comes to an end

2018’s Donizetti Opera Festival, together with all the activities related to Bergamo-born composer organized by the Fondazione Teatro Donizetti, under the artistic direction of Francesco Micheli and the musical direction of Riccardo Frizza, came to an end with a significant increase in audience figures, particularly from foreign visitors, and in critical acclaim, reconfirming the successful development of local community projects and engagement.

Foreign visitors, calculated from a sample of 2,000 spectators, excluding season ticket holders, accounted for 56%, compared to 40% in 2017.

The countries of provenance of the public, many of which are connected to Bergamo by flights to Milan Bergamo Airport, managed by SACBO, were: Austria, Belgium, Denmark, Finland, France, Germany, Great Britain, Greece, Lithuania, Norway, Holland, Poland, Portugal, Romania, Russia, Slovenia, Spain, Sweden, Switzerland, Hungary, and even more distant countries such as Japan, Israel and the United States.

Over 500 under-30s were seen at the previews of the two main operatic titles, while a giant leap forward was recorded for the title dedicated to schools ‘Enrico Young’, with 2,731 pupils (compared to 2,116 in 2017 attending the same number of shows) crowding festively into the Teatro Sociale. This result is the fruit of the constant work that the Foundation carries out with school teachers in Bergamo and across the provinces of Lombardy through collaboration with PromoScuola.

The musical programming was also appreciated by a sizeable group of international music critics, accredited by 92 media outlets (of which 38 foreign), websites and radio and TV stations, also from Germany, USA, Great Britain, France, Spain and Russia, who enjoyed the intense festival calendar designed to promote the operatic repertoire and figure of Donizetti, innovatively engaging the hometown of one of the most performed composers in the world.

2018’s fourth edition of the Donizetti Opera Festival will certainly be remembered for the numerous sold-outs of the various shows that took their turn on the stage of the Teatro Sociale and in the landmark settings of the ‘Città Alta’, or ‘Upper Town’ of Bergamo. The greatest successes were in the staging of two rare operas, ‘Enrico di Borgogna’ (Henry of Burgundy) and ‘Il Castello di Kenilworth’ (The Castle of Keniworth), in the concert given by Mariella Devia, in the Gala Concert and in the spectacular performance of ‘Creazione del Mondo’ (Creation of the World) in the Basilica of Santa Maria Maggiore. Many international voices were the protagonists of this edition, from the aforementioned Devia and the artist in residence Jessica Pratt to Carmela Remigio, Daniela Barcellona, the young tenors Xabier Anduaga and Levy Sekgapane, the ensembles of the RAI National Symphony Orchestra, the Virtuosi Italiani and the Montis Regalis Academy, as well as the Donizetti Orchestra and the Choir directed by Riccardo Frizza, Corrado Rovaris and Alessandro De Marchi. Great successes were also seen in the festival weekend morning shows, such as the ‘Concerti nelle Dimore Storiche’ (Concerts in Historical Houses), thanks to the collaboration with DimoreDesign, and the concerts in the ‘Casa Natale’, or birthplace of Donizetti; events particularly appreciated by the public and by foreign journalists, who welcomed with great enthusiasm the various interpretations of Donizetti’s musical repertoire.

The billboard of Donizetti performances, despite its most prestigious events featuring in the autumnal operatic schedule, includes events throughout the whole year. The series of activities for schools and the local community racked up audience numbers totalling 11,075 in 2018 (compared with 9,200 in 2017), an increase of 20.4%, while Donizetti Night saw almost 60,000 visitors.

– 28,166 more interactions than the previous year.

A great accomplishment was seen in the new Instagram profile ‘donizettiopera’, active just before the start of the festival, and in the video series ‘Parla con Gaetano’ (Talk with Gaetano) on the YouTube channel.

The increasing demand for tickets and ever-increasing number of visitors are bringing significant growth to the festival. The Donizetti Opera Festival 2019 will be enriched by a third operatic title and extended by a week, without changing the well-established formula of an exchange in the operatic titles on the weekends around the anniversary of Donizetti’s birth (29th November).

The Donizetti Night will instead be on Saturday 15th June 2019.