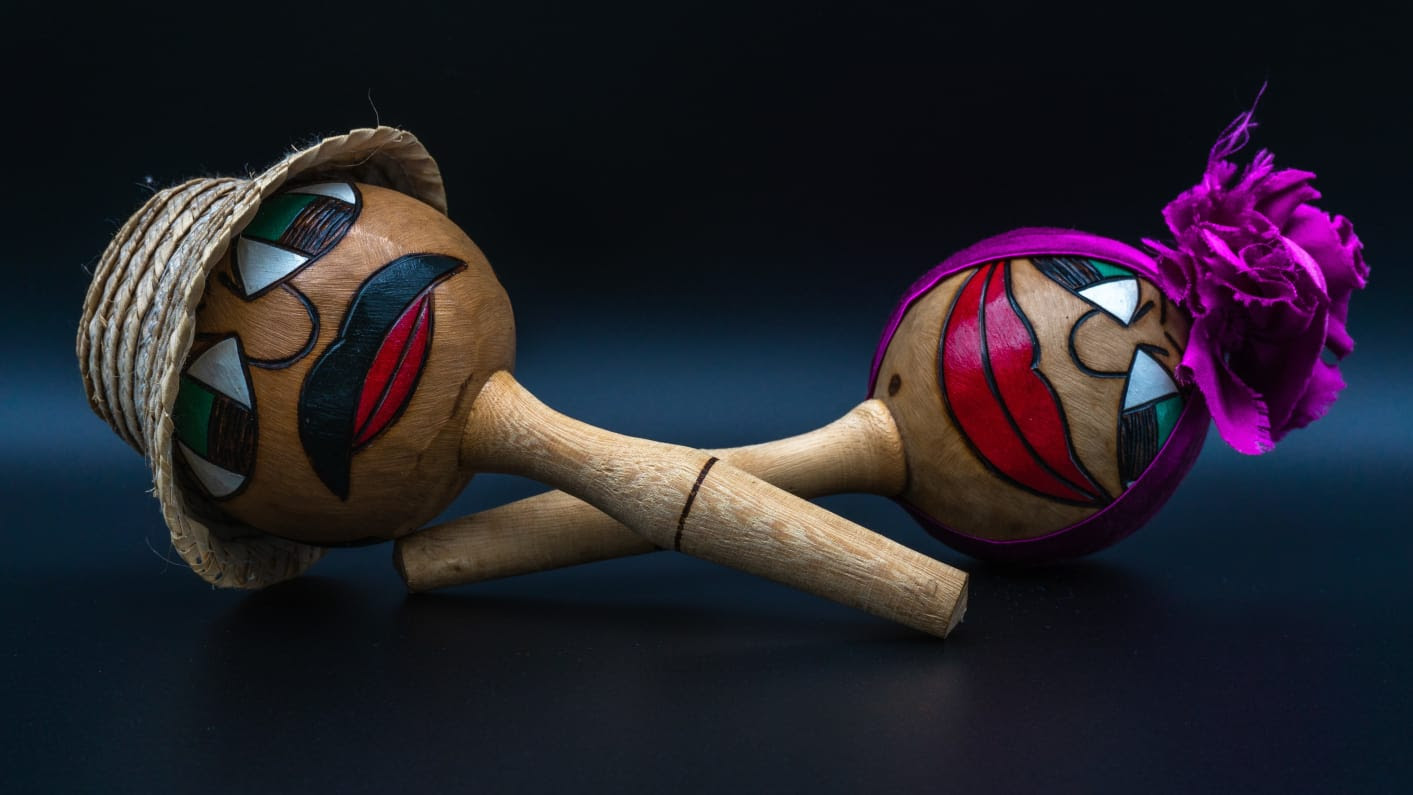 There’s still time, until 21st February, to show your support for Bergamo’s candidacy to these prestigious international awards

The Donizetti Theatre Foundation (Fondazione Teatro Donizetti) calls all members, fans and people from Bergamo to vote online for two projects dedicated to the city’s composer, finalists in the international award from FEDORA, the European philanthropic organization supporting opera, ballet and the latest generations of artists.

In the running for two awards and the financial support necessary for their realization are two projects: Donizetti Latin Remix for the Fedora Generali Prize for Opera; and No Borders (The Novelist and the Black Man) – Donizetti Vocal & Drama Laboratory’ for the ‘Fedora Prize for Education’.

Voting is easy: just look for the shortlists on Fedora website  or vote directly the projects: Donizetti Latin Remix or No Borders.

There still time until 21st February.

In collaboration with important Cuban partners, including the Teatro Lirico Nacional de Cuba, the Consejo Nacional De Artes Escenicas and the Gran Teatro De La Habana ‘Alicia Alonso’, the original theatrical project Donizetti Latin Remix is aimed at creating a new interpretation of the La Fille du régiment, with the figure of Marie at its centre and a totally new setting and sonoric context, impregnated with history and traditional and contemporary Cuban music set in relation to Donizetti’s.

The main proponents of the project are Francesco Micheli, artistic director of the Donizetti Opera Festival, and the young Cuban director Luis Ernesto Doñas, already engaged in the production of Rita in 2018, which debuted on Donizetti Night. To be joining them are a large group of artists, musicians and performers, principally from Cuba.

No Borders (The Novel and the Black Man) – Donizetti Vocal & Drama Laboratory’ is a project involving, among others, once again Francesco Micheli together with the Donizetti Opera’s musical director Riccardo Frizza, the Accademia Teatro alla Scala , the Conservatory of Bergamo, the soprano Carmela Remigio in the role of vocal coach, and the actress Lella Costa as dramaturgist.

The goal is to break down the boundaries between singers and actors by preparing young international students to be the authors of their own performances, while providing them with specific actor training. This training will be developed by adding spoken dialogues to Donizetti’s 1831 farce La romanziera e l’uomo nero.

The writing of the dialogues will be at the centre of a participatory workshop with high school students involved in the PromoScuola cooperative, which will provide the singers with material for experimenting with their skills as playwrights and performers. The final realization of the Donizetti farce will be managed exclusively by the performers themselves, without the presence of a conductor or director.