Plácido Domingo is forced to postpone his participation in the Donizetti Opera festival for health reasons. The protagonist of the opera “Belisario” will be Roberto Frontali 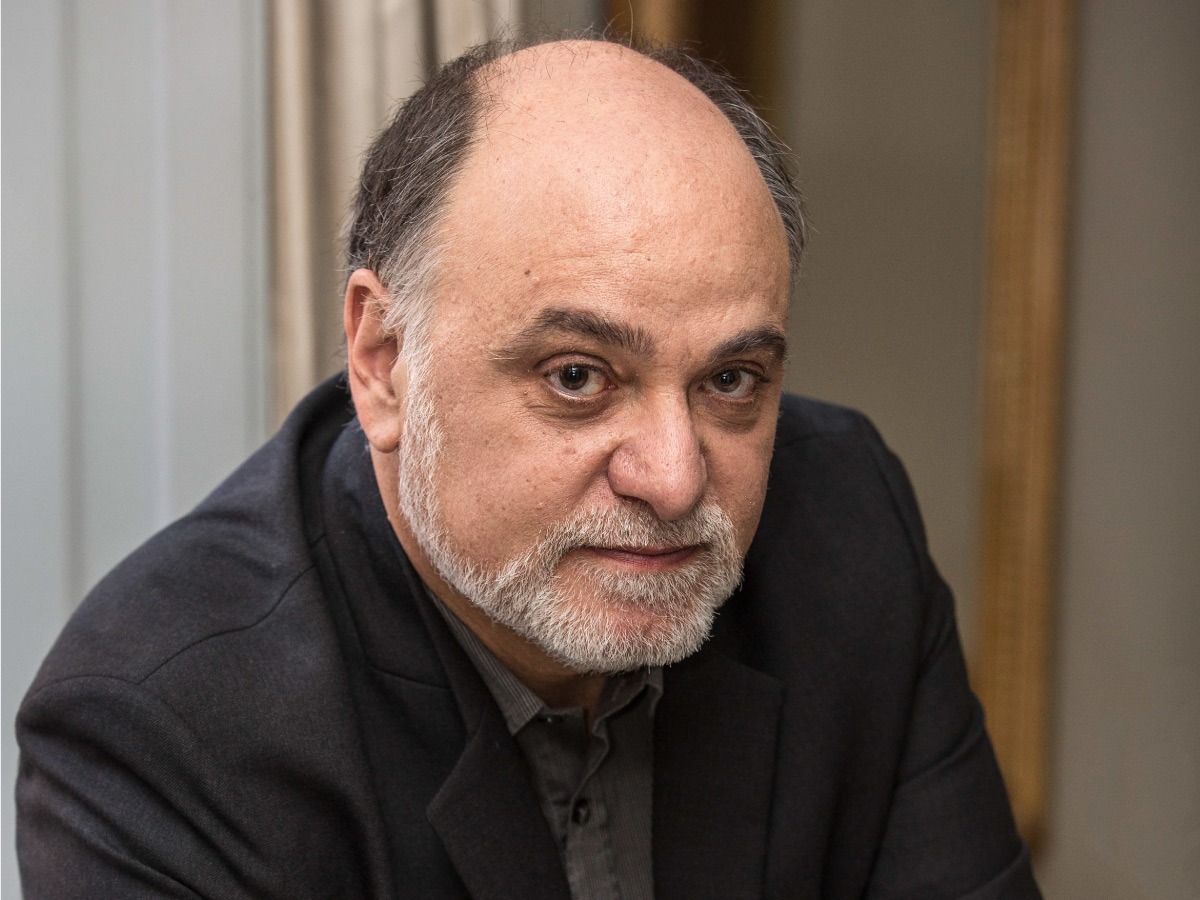 Plácido Domingo is forced to postpone his participation in the Donizetti Opera festival for health reasons. The protagonist of the opera “Belisario” will be Roberto Frontali

Due to very recent health issues preventing him from travelling and working, Plácido Domingo is forced to cancel his journey to Italy in November and has postponed his participation in the Donizetti Opera festival to one of the next editions. The Maestro will, therefore, not be able to star in Donizetti’s Belisario in Bergamo and Verdi’s Requiem in Piacenza. The singer from Madrid enthusiastically accepted the invitation from Donizetti Opera to make his debut in the role of the protagonist of such a rare work as Belisario after a visit to the places related to Donizetti in our city.

In his stead, just one week before the inauguration of the sixth edition of the Donizetti Opera festival, one of the most famous contemporary Italian baritones will tread the boards of the restored Donizetti Theatre: Roberto Frontali. Belisario, executed in concert form, will be streamed on the new Donizetti Web TV on Saturday, 21 November at 8 pm.

The other artists in the cast have been confirmed: on the podium of the Donizetti Opera Orchestra and Chorus will be the musical director Riccardo Frizza, who will conduct an important vocal ensemble: Simon Lim, Carmela Remigio (replacing Davinia Rodriguez, who was scheduled to be in the cast), Annalisa Stroppa and Celso Albelo, together with Anaïs Mejías, Klodjan Kacani, Stefano Gentili, Matteo Castrignano and Piermarco Vinas Mazzoleni.