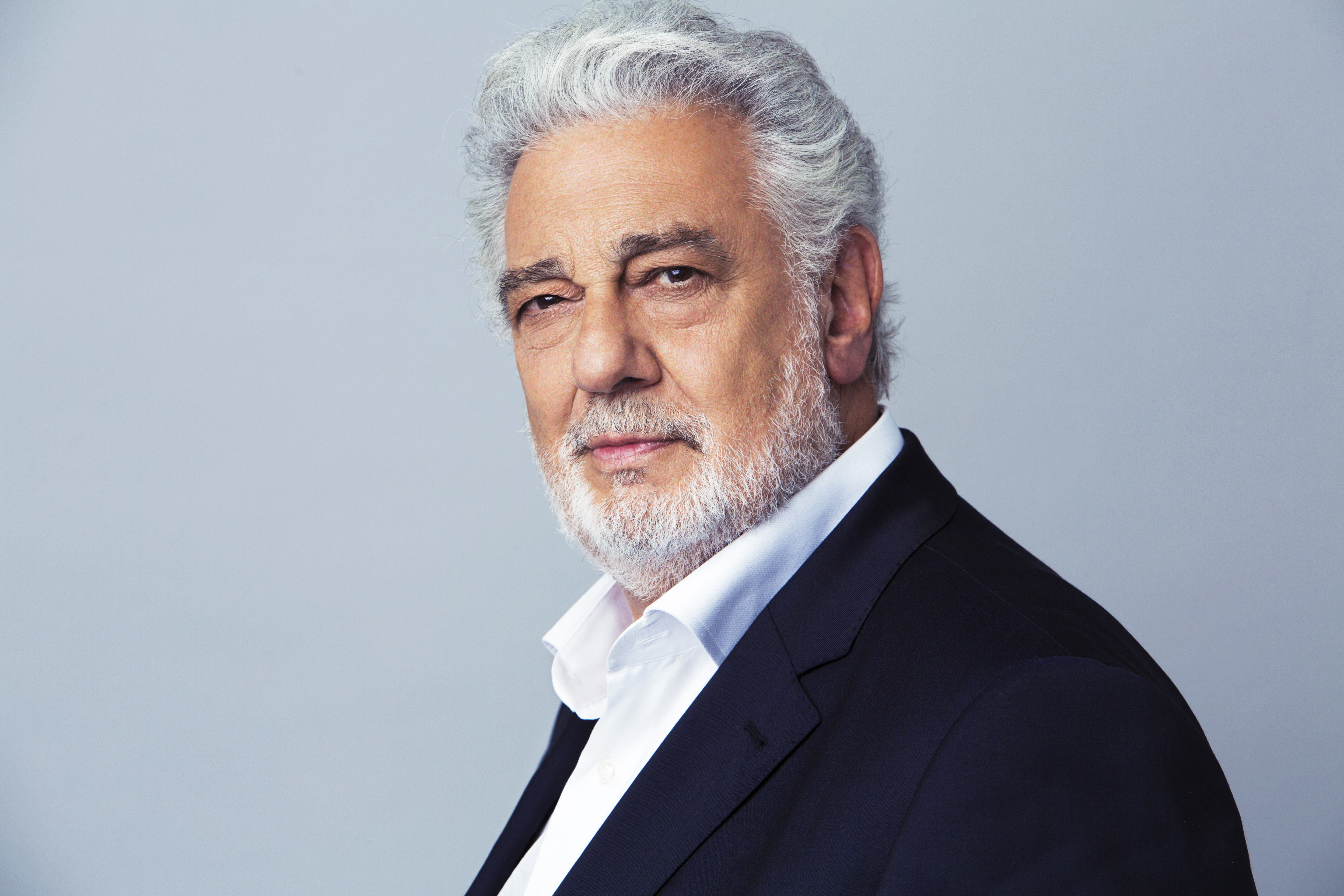 RICCARDO FRIZZA ON THE PODIUM AND A CAST OF GREAT INTERPRETERS

The sixth edition of Donizetti Opera, international festival dedicated to the composer from Bergamo – organized by Donizetti Theatre Foundation and entrusted to the artistic direction of Francesco Micheli and the musical direction of Riccardo Frizza – marks the definitive return of the opera to the Donizetti Theatre. The building will re-open in autumn 2020, completely restored, after the unforgettable experience in 2019 with the rediscovered opera L’ange de Nisida, staged as a world premiere in the site spaces.

«The path towards the reopening of the completely restored Donizetti Theatre – the president Giorgio Berta states – is now traced: the Foundation will shortly present, in synergy with the municipal administration, the complete program of activities designed for the occasion that will involve all souls of our programming and, hopefully, the highest number of the inhabitants of Bergamo.

In the meantime, let’s focus once again on our city composer and after the unforgettable emotions experienced for L’Ange de Nisida last November, we are now looking towards the next festival that promises to be truly unmissable, with a program that until a few years ago was unthinkable and which will be realized thanks to the artistic direction of Francesco Micheli, the musical direction of Riccardo Frizza and all the staff who follow the festival.

A precious teamwork that will come to life in the restored theatre, thanks to the commitment of important Bergamo production companies that we hope will continue to be close to us and to support the show activities».

The Donizetti Opera festival 2020 will take place in Bergamo “City of Gaetano Donizetti” from the 19th of November to the 6th of December, and it will start with a Gala evening, Thursday November 19th at 8:00 pm: on the program there is a concert opera, Belisario (Venice, 1836 – critical edition of Ottavio Sbragia); protagonist in the role of the title Placido Domingo who, conquered by Bergamo and by the festival dedicated to the city composer, has chosen to debut a new character.

On the podium for this unmissable occasion the musical director Riccardo Frizza, next to which will meet an exceptional cast composed of Simon Lim, Davinia Rodriguez, Annalisa Stroppa and Celso Albelo. Belisario will be back on Thursday November 26th, again at 8 pm.

«Dear friends – Placido Domingo writes from Berlin where he is currently involved in the Traviata – I am happy to debut my first Donizetti role as a baritone and it gives me great joy to do it right in the birthplace of Gaetano Donizetti. I have never sung in Bergamo and it will be an honour for me to participate in the celebrations for the reopening of the Donizetti Theatre, playing Belisario. See you soon»

«Since my arrival in Bergamo – Francesco Micheli underlines – we have been working by dedicating a lot of time and energy so that Gaetano becomes more and more a true fellow citizen, returning as soon as possible to his home. At the Donizetti Theatre, which will be beautiful. An occasion so awaited deserves a party worthy of him, Belisario, a mature and very dense opera in an edition that is already historic!».

«I am very proud to be able to get on the podium of the Donizetti Theatre – Riccardo Frizza declares – to direct an opera by our Gaetano on the occasion of the reopening. Doing all this with an artist and a man to whom I am very attached and who is also a myth, increases the emotion even more: it is thanks to Placido Domingo, when he was general manager of the Washington National Opera, that I debuted in United States and I am very happy that now our roads meet again here in Bergamo».

The festival 2020 calendar continues with other two operatic titles, on stage always at Donizetti Theatre, which are united by having been written for the Parisian scene: l’opéra-comique La fille du régiment (November 20th and 28th, December 3rd, Under30 preview November 17th) then the dramatic action Marino Faliero (on stage at Donizetti Theatre the 21st and 27th of November, the 6th of December, Under30 preview November 18th).

La fille du régiment will be presented according to the new critical edition edited by Claudio Toscani for Casa Ricordi as part of the National Edition, created with the collaboration and contribution of the Municipality of Bergamo and the Donizetti Theatre Foundation, while Marino Faliero will be in critical edition of Maria Chiara Bertieri for the Donizetti Foundation.

Instead, at Teatro Sociale, the #donizetti200 cycle continues – the staging every year of an opera by Donizetti that turns two centuries – with the funny drama Le nozze in villa (Treviso, 1820) in the critical edition of Edoardo Cavalli and Maria Chiara Bertieri (November 22nd and 29th, December 5th; Under30 preview November 19th), a little-known work that came to us through a single surviving score, not autographed and unfortunately incomplete, without direct evidence of the first performance.

In the year of the 250th anniversary of the birth of Ludwig van Beethoven, the homage from Bergamo to the great German composer could not be missing: the opportunity is given by the drama in an act L’amor coniugale(Teatro Sociale, Friday December 4th, in concert form) with music by Giovanni Simone Mayr and libretto by Gaetano Rossi based on Léonore, ou L’amour conjugal by Jean-Nicolas Bouilly, also based on the libretto of Beethoven’s Fidelio, set to music again in 1805.
The study and research on the legacy and codification of Donizetti’s musical opera identity, entrusted to the care of the scientific section of the Donizetti Theatre Foundation, directed by Paolo Fabbri, is fundamental in drawing up the festival program.

The Donizetti Opera festival 2020 presents itself in its definitive structure with three works in scenic form (two at Donizetti and one at the Sociale) plus two more titles in concert form, developing over three complete weeks and consolidating the formula of the shows on weekends around Dies natalis (November 29th), a choice appreciated by the public who can reach the hometown of the composer from all over the world thanks to Milan Bergamo airport, for new and increasingly conspicuous attendance targets (in 2019 they were exceeded 10,000 units). The overall program will be presented soon, which as always also includes open rehearsals for the under-30s, children’s shows, chamber concerts, sacred music, etc. and the complete posters.

The Donizetti Opera festival is organized by the Donizetti Theatre Foundation and the Municipality of Bergamo with the support of the Italian Ministry of Cultural Heritage and Activities, Cariplo Foundation, Lombardy Region, SACBO, Chamber of Commerce of Bergamo; in collaboration with Gaetano Donizetti Conservatory, Mia Foundation, Opera Europa, Atb; with the contribution of ABenergia, the light of the Donizetti Night, San Lucio Events; media partner Classica; technical sponsors NT Next, Cavalli Musica, Fidelitas; charity partner Stucchi S.p.A.