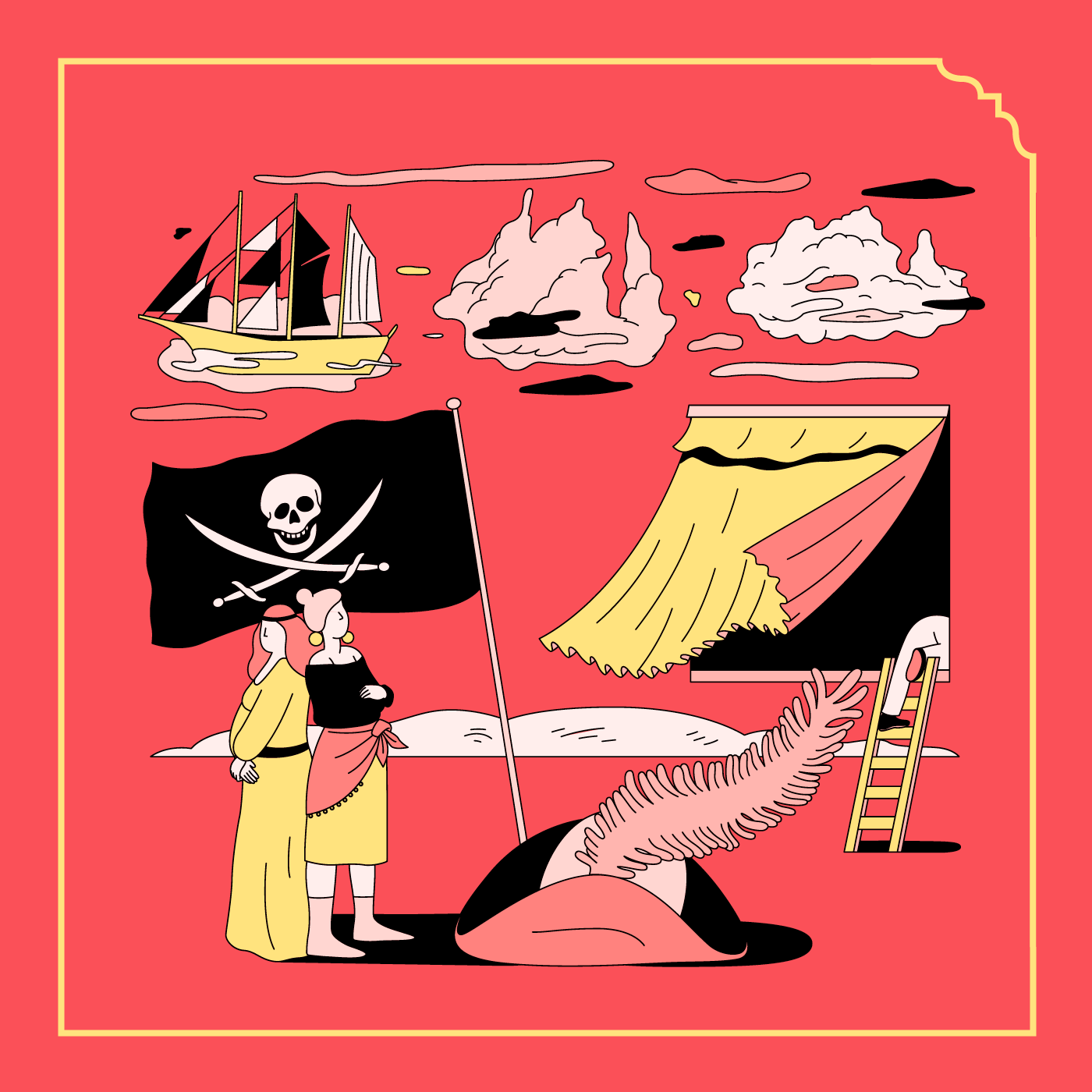 The rediscovery of the 2022 DO is certainly Chiara e Serafina, the title of the #Donizetti200 project, with which in every edition of the Festival we present an opera written by Donizetti two hundred years earlier. In 1822, with Chiara e Serafina 25-year-old Gaetano made his debut at La Scala. For contingent reasons, due above all to Felice Romani’s considerable delay in delivering the libretto, which forced the composer to work even faster than usual, this semi-serious opera was a “fiascone decisissimo” (‘a huge fiasco’), to quote another of Donizetti’s librettos, that of Le convenienze e inconvenienze teatrali. Since then, Chiara e Serafina has never been performed. At the Teatro Sociale, the Festival offers this opera the chance to take a curtain call without the inconveniences of a world premiere, entrusting it to a company of young singers and to the Choir of the Accademia del Teatro alla Scala, with the great Pietro Spagnoli as chaperone in the role of Don Meschino. On the podium, a rising Italian conductor, Sesto Quatrini; direction, set designs and costumes by Gianluca Falaschi; the orchestra Gli Originali continues its exploration of the original instruments of Donizetti’s time.

Act I
On a beach in Majorca, people are fishing for the wedding between Don Ramiro and Serafina, daughter of Don Alvaro and sister of Chiara, both imprisoned many years before during the war with the Algerians. The young girl has been entrusted to evil Don Fernando, who has convinced the court of Don Alvaro’s treason and is aiming for Serafina’s hand. Suddenly a storm rises and disperses the crowd; after the storm, two castaways appear: they are Don Alvaro and Chiara. Without being recognized, they are rescued by distrustful Don Meschino, Lisetta and her mother Agnese, guardian of the deserted castle of Belmonte where they decide to bring chilly Don Alvaro.
Shortly afterwards, some pirates land on the beach, including Picaro, Don Fernando’s old cunning servant, with whom he agrees to stop Serafina’s wedding: he will pretend to be the girl’s father and will take her to Madrid with the excuse of asking the King for forgiveness. In Belmonte, where everyone is headed, the pirates use the castle’s cistern as a secret refuge. Lisetta sings of the heroic deeds of Don Alvaro, portrayed in a commemorative statue. Picaro also enters the castle with Serafina, who is covered by a veil to conceal her identity. During the night, Picaro goes in search of the secret passage that leads to the cistern. When he realizes that he is being spied upon by Chiara and Don Alvaro, he pretends to be repentant and manages deceitfully to lock Chiara in a room, then drags Serafina – who suspects nothing – into the cistern while everyone rushes to Chiara’s pleas for help.

Act II
In the darkness of the cistern, the pirates feel trapped because the way to the sea is closed. One by one, all the characters arrive, chasing each other and getting lost in the tunnels. Finally, Chiara finds her sister and unveils Picaro’s deception. Against all expectations, Picaro decides to change sides and help the two young women who, left alone with Lisetta, no longer know whether to trust him or not. However, Picaro is telling the truth and returns with Don Ramiro’s reinforcements and some Alguazilians ready for a final confrontation with the pirates, who are defeated. Everyone reaches the beach to celebrate: only Chiara is missing, because she returns to the cistern with Picaro to retrieve evidence of the innocence of her father, who is finally freed from all blame.

Watch on Donizetti OperaTube from 4th December at 3.30 pm