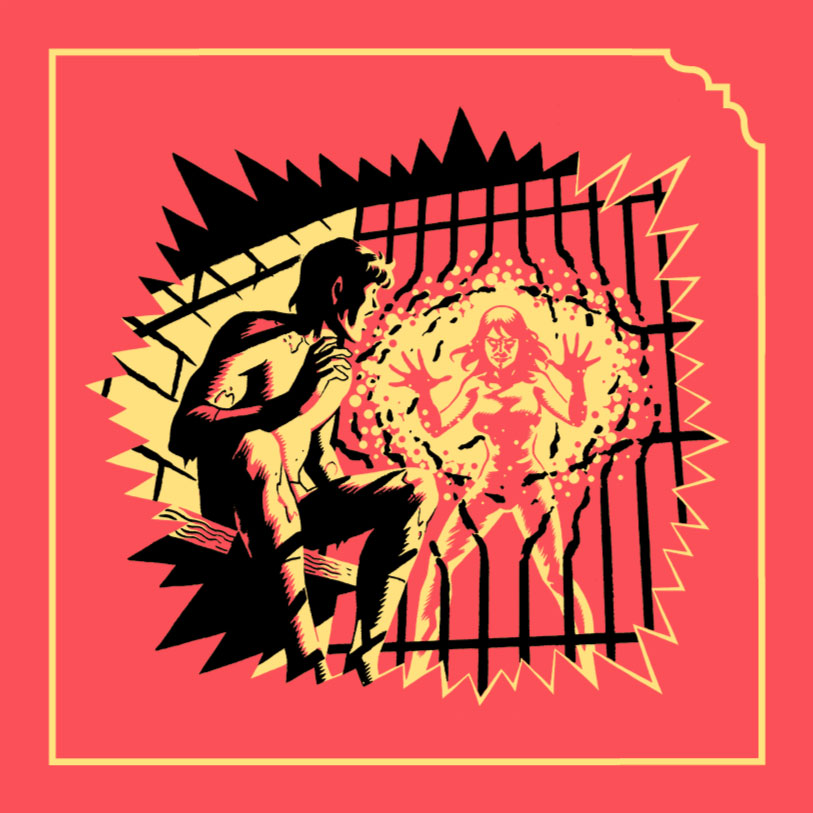 A wife who, in order to save her unjustly imprisoned and dying husband, manages to penetrate the prison disguised as a man and heroically faces her persecutor. This is the core of the play by Jean-Nicolas Bouilly Léonore ou L’amour conjugal which, with musical interludes by Pierre Gaveaux, made its debut in Paris in the year VI of the new-born French Republic. It was a fascinating subject, which was immediately appropriated by the Italian musical theatre (Leonora, L’amour conjugal by Ferdinand Paër, Dresden 1804) and the German theatre (Beethoven’s Leonore, Vienna 1805 and 1806, and finally 1814 with the new title Fidelio). In the meantime, Simone Mayr, who was at the top of his theatrical career, had also set it to music in a version prepared by the librettist Gaetano Rossi: L’amor coniugale (Padua, Summer 1805), “sentimental drama in one act”. Set in feudal Spain, the story written by Bouillye – and later adopted by Paër and Beethoven – brought on stage a local political persecution, which ends thanks to the intervention of a good sovereign who is unaware of the wickedness of his vassal. In Rossi and Mayr’s version, transported to Poland in an equally ‘barbarous’ context, the prisoner is simply a rival in love of the ruthless local squire. Although depoliticised, the subject revolves around the same dynamics and situations as its literary model, including the dramatic prison scene in which Leonora, revealing her true identity, aims a gun at the villain. Even though with less intense tones, it was a kind of pathos that Rossi and Mayr had already tested the year before in the “sentimental one-act drama” Elisa (Venice, 1804), whose success must have convinced them that the public was becoming increasingly passionate about stories of that kind, which were very fashionable in French theatre.